Last night cross-party peers in the House of Lords, called for answers from the Department for Education, and changes in the handling of children’s school records, ahead of the Alternative provision Census in January.

In the first debate at Report Stage of the Data Protection Bill the peers recognised the concerns of representatives from over 20 NGOs and advocates of child rights, education, and privacy.

Lord Clement Jones said, “I know that 20 organisations have written [to the Secretary of State] on this issue today. The new national data collection in the alternative provision census comes into effect in January, with new labels being added to children’s records and the national pupil database.

The discussion came in a debate of a proposed amendment to the Data Protection Bill to bring in a code of practice for the handling of children’s personal data in education, introduced by the Earl of Clancarty.
He said, “There is now also considerable concern about the further expansion of the census data in January next year to include alternative provision data on mental health, pregnancy and other sensitive information without consent from parents or children, with no commitment to children’s confidentiality and without ceasing the use of identifying data for third-party use.”

Our coalition of concerned signatories have written to Justine Greening, and called on the Department for Education to respect children’s data privacy, to end the distribution of identifying pupil data for commercial re-use, or pause the start of a new national data collection of sensitive data in Alternative Provision from January 2018.

Lord Stevenson championed once again the need for Clause 173 to be strengthened and for GDPR Article 80(2) a right to representation. Particularly for children, rights alone are not enough. They need to be enforceable, and here we hope a code of practice may set out better in practice, for the edTech industry, for schools and for children and parents what good practice would look like.

He said it mattered so that those that qualify as able to under Article 80(2), who, “know and understand the issues at stake here, are able to raise what are known as super complaint-type procedures on behalf of the many children to whom damage might be being done but who do not have a way of exercising their rights.”
Hear hear.

If the government does not plan to tell parents and children that their data are given out to third parties for commercial re-use, how on earth are they going to exercise their rights?

The Earl of Clancarty said data protection laws should indeed reflect child rights. “A code ought to reflect the child’s right to be heard as set out in Article 12 of the UN Convention ​on the Rights of the Child.

He summed up the principles of child rights and compared with today’s reality on the government re-use of children’s confidential data, saying,

“The current reality is that children may well go through life without knowing that data on a named basis is held permanently by the DfE, let alone passed on to others. There may, of course, be very good research reasons why data is collected, but such reasons should not override children’s rights, even as an exemption.”

We believe that if the Department of Education cannot end the distribution of identifying data for indirect and commercial re-use purposes, and commit to children’s confidentiality; we believe the government should not collect the new sensitive data at all.

We look forward to the government’s response. 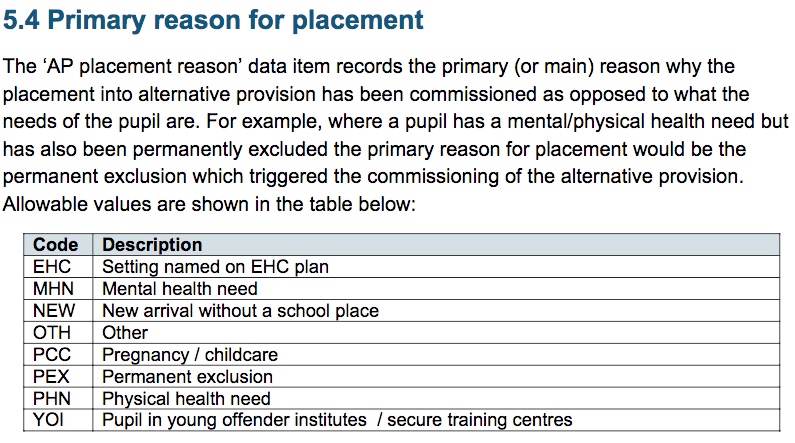 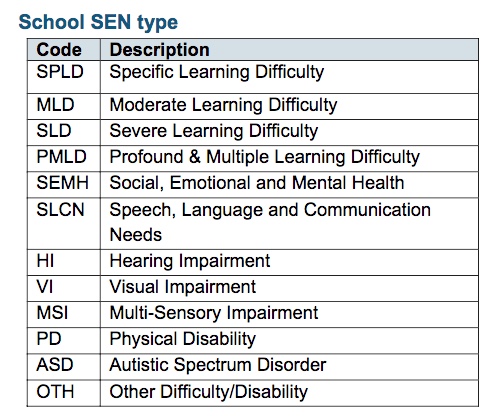