Whatever the outcome of Monday’s debate [1], the single questions the government will have to answer on all the open issues will be, what are you going to do about it now?

Even before questions on the census expansion, there are significant questions that need answers, and issues that need solutions around the handling of the National Pupil Database (NPD).

As the Department is working towards modernising its national approach to pupil data management, discussion in which we have been  involved since September 2015,  it seems ill-conceived to add more personal confidential data to the mix. The scrutiny required  for this census expansion, is also required in the wider NPD context of data collection, data retention, and data copying and giving out to third parties for secondary uses.

Here is our list of what is broken and needs fixing:

Before expanding the census: current Home Office purposes of use

Changes in data law and the NPD:  change demands for children’s digital future 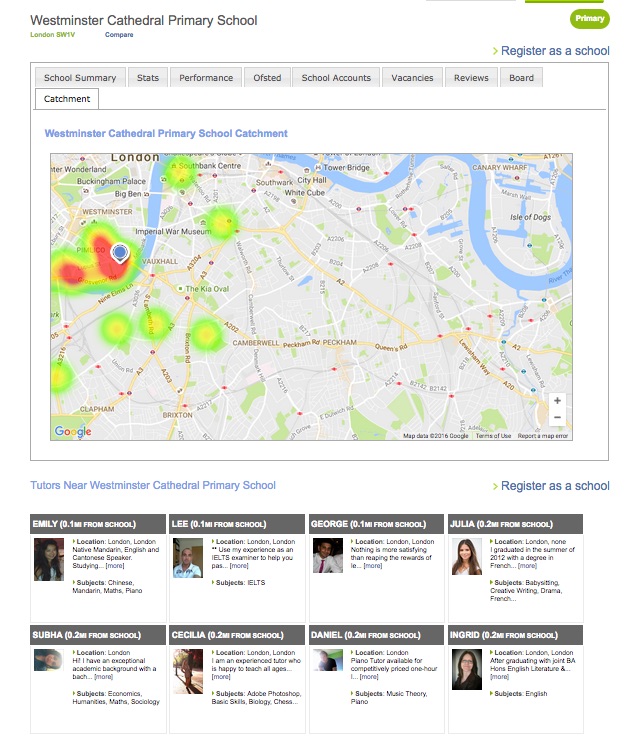 The reasons for this school census expansion are too few and the risks too great to entrust the government with more personal confidential data until full transparency, safeguards and oversight are put in place for all uses of the data already held. The government must answer why identifiable data on individual pupils is going out to journalists and commercial businesses without parental consent and take accountability for how this new data might be used not only today but under any future change of policy.

We need to be able to trust not what they say, but what they do, and what they have done so far is highly concerning. Having snuck this Statutory Instrument through in the six week recess without clear due diligence, any assessment of privacy or ethics, it must now receive the public and parliamentary scrutiny this invasive policy requires.

About the campaign: Defenddigitalme
Defenddigitalme is a volunteer non-profit campaign group for children’s privacy rights formed in response to concerns from parents and privacy advocates about increasingly invasive uses of children’s personal data. The campaign asks the Department for Education (DfE) to change their policies and practices to protect 20 million children’s identifiable personal data in the National Pupil Database (NPD).

We call on the government and Department for Education to:

_____________________
[1] defenddigitalme Briefing on the Motion of Regret, 31/10/2016 Call to Action: share the link.
[2] The motion: On Monday 31st October the Lords will discuss the school census expansion to include Country-of-Birth and Nationality, in the Motion of Regret: that this House regrets that information about pupils’ nationality and country of birth collected under the Education (Pupil Information) (England) (Miscellaneous Amendments) Regulations 2016 (SI 2016/808) could be used to help determine a child’s immigration status. [Business 31/10/2016]